Cinespace Chicago Film Studios is a subsidiary of the Toronto Corporation, specializing in the development, management and operation of film studio facilities. CFS purchased the Ryerson Steel Campus on the southwest side of Chicago, which covers 48 acres; 1.2 million square foot of building under roof. Forza Design was hired under direction from Cinespace to design and plan a mass renovation of 9 existing structures, some of which are +100 years of age, ranging from 500,000 sqft to 20,000 sqft, to be dedicated to the film, television, & digital media studio productions.
Forza Design has been with the project since its inception, designing & building spaces to meet the criteria and needs of the ever-changing film industry.

Completed, it will be the largest film studio outside of Hollywood in the United States. Cinespace Chicago Film Studios is home for such films and shows as Divergent, Transformers, Dick Wolf’s; Chicago Fire, Chicago PD, Chicago MED, and Chicago Justice, & Fox Broadcasting Television Network Series such as Empire, Exorcist, & Playboy Club. These are just some of the productions to name a few. 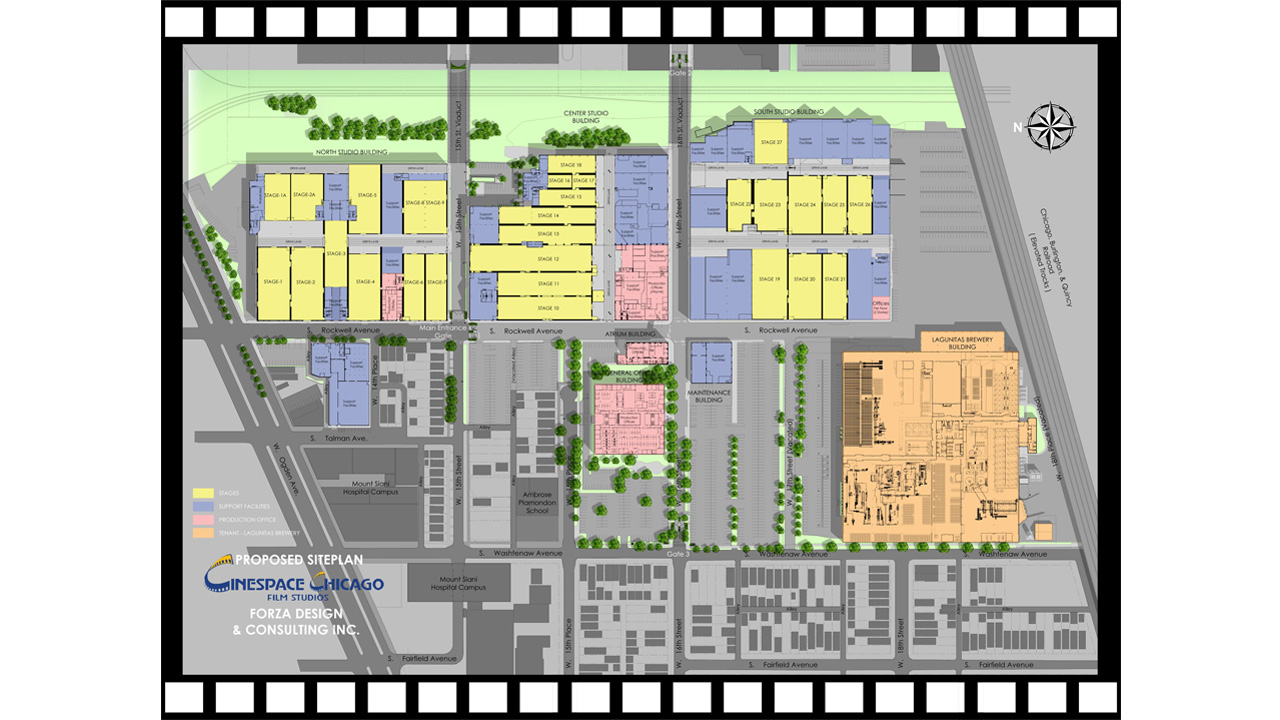 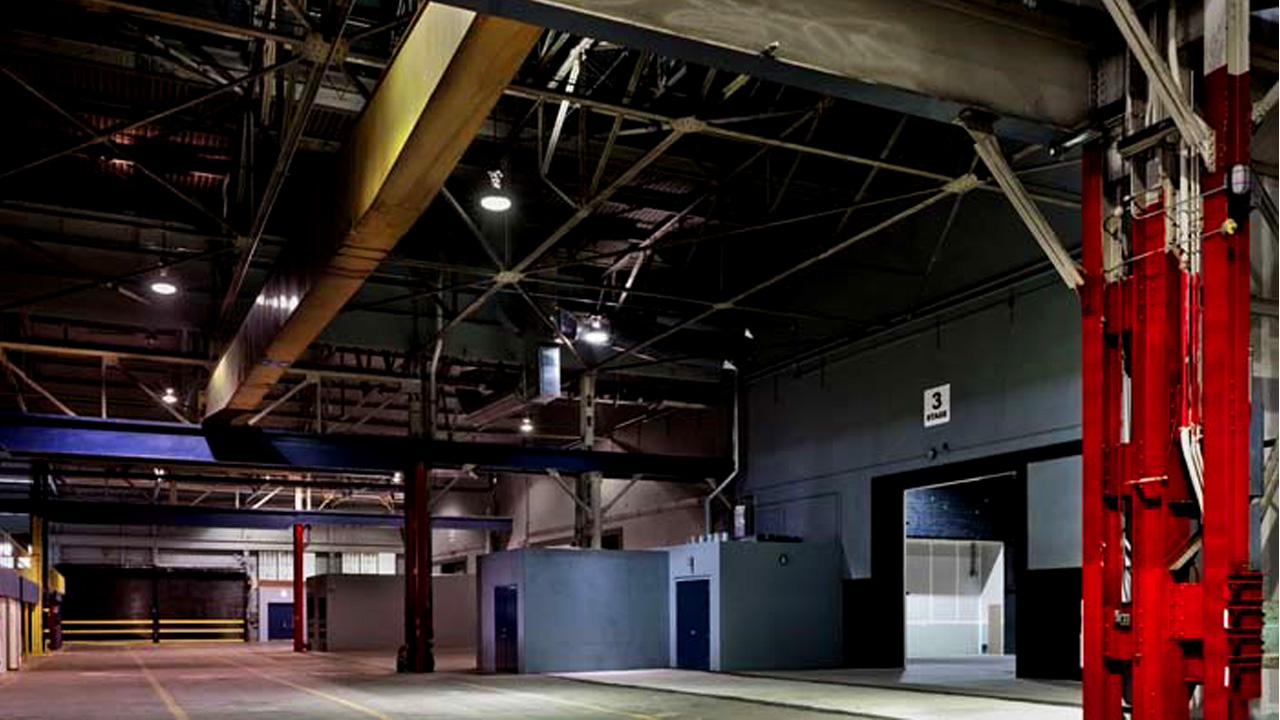 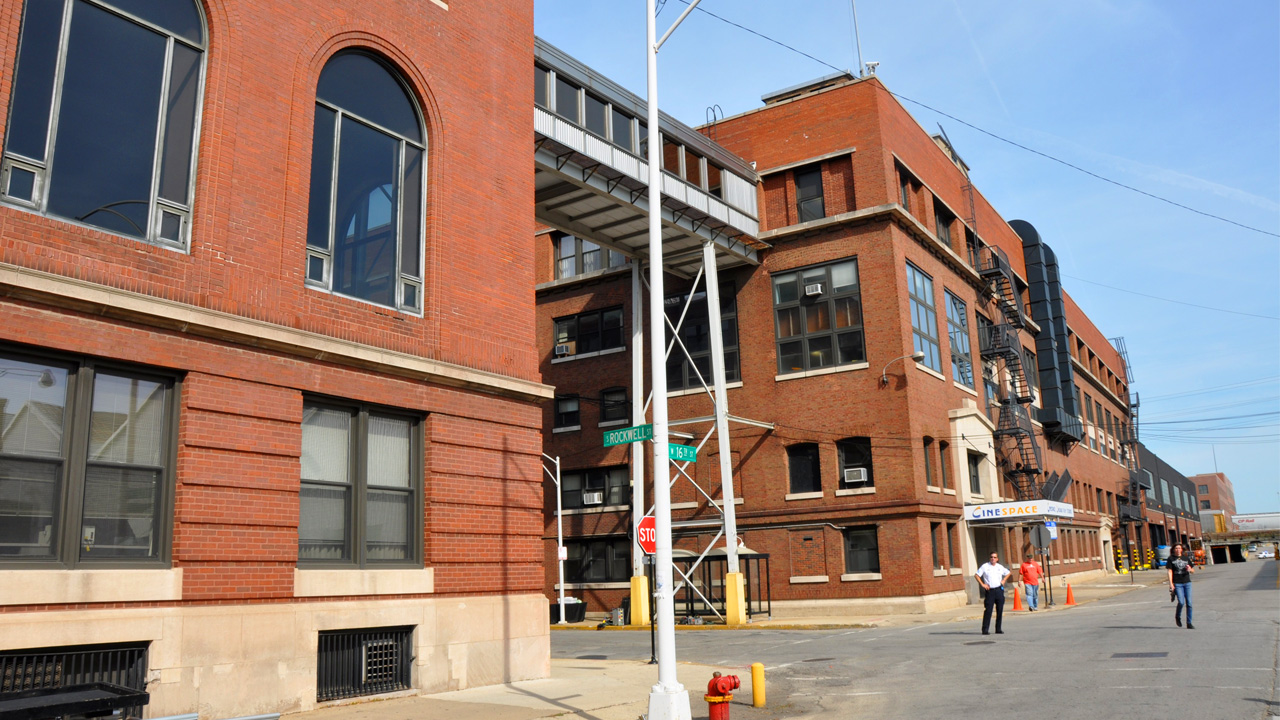 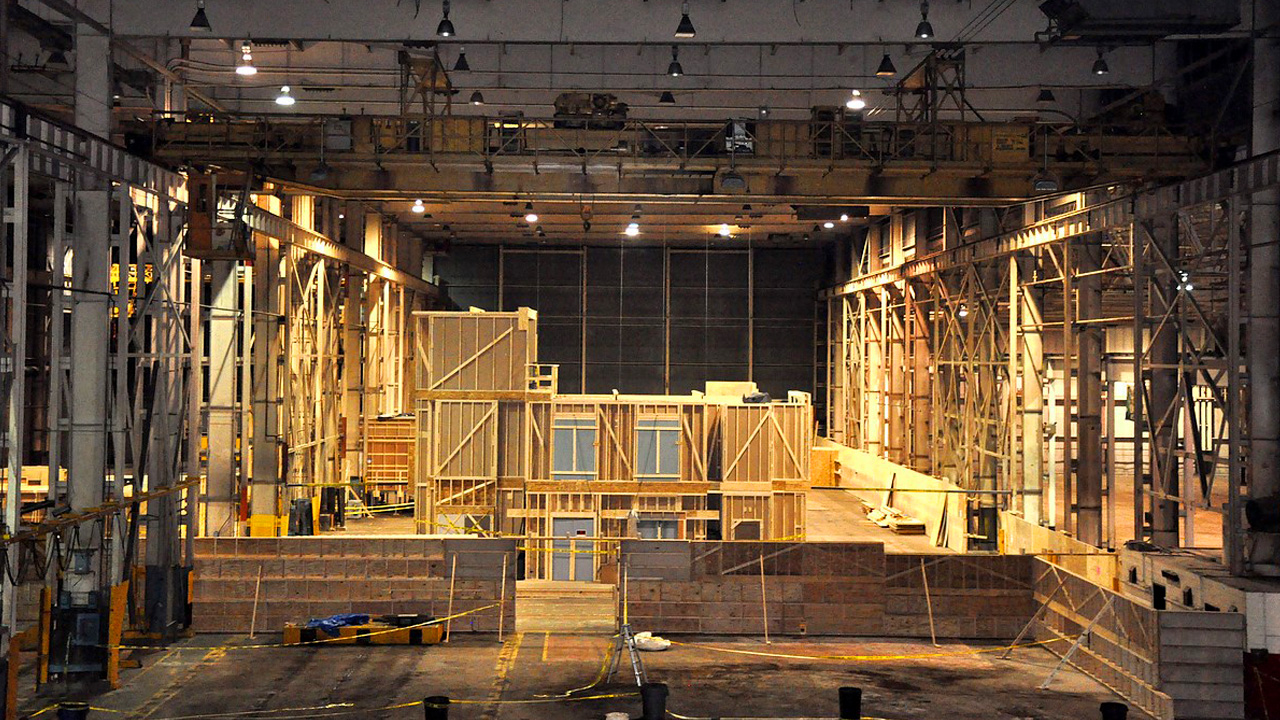 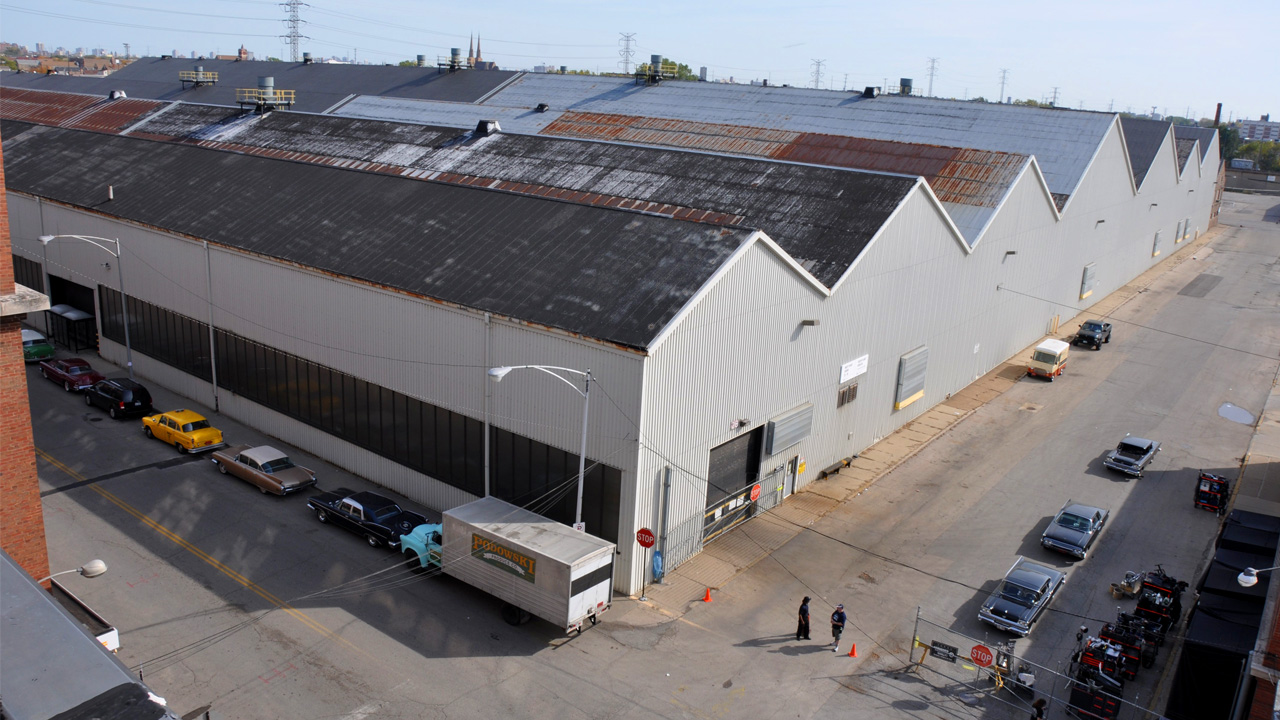 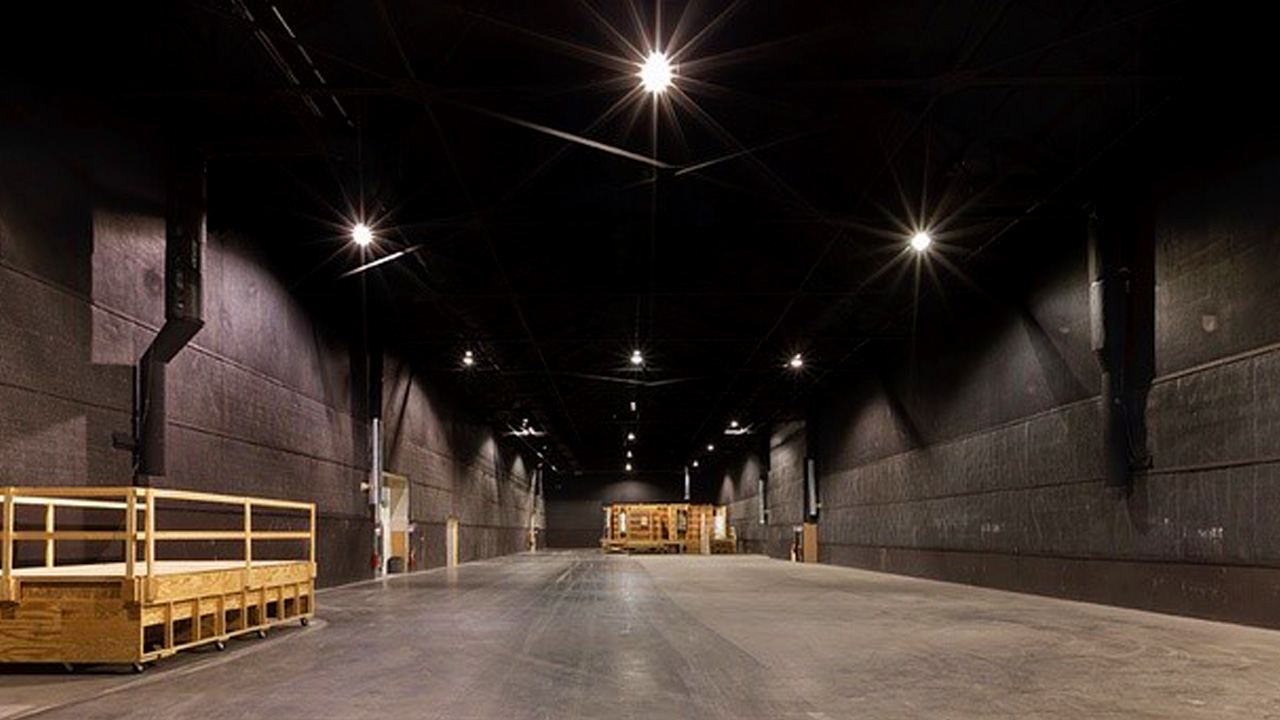 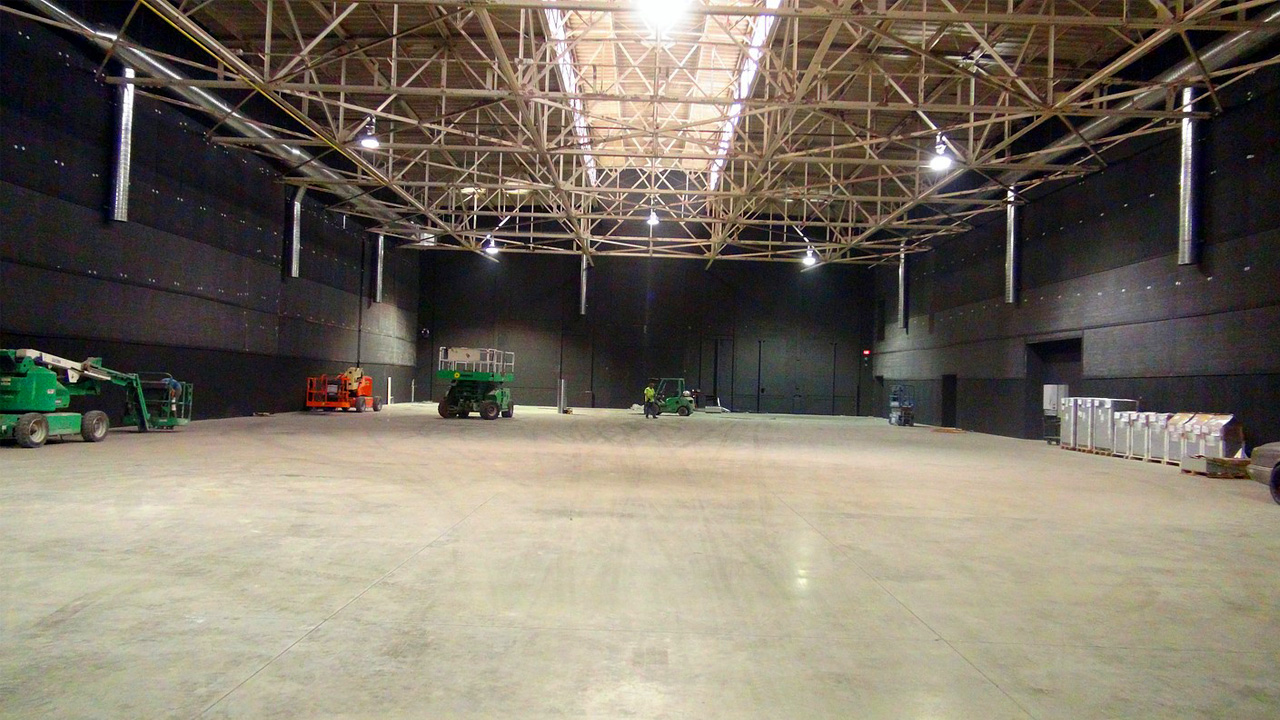 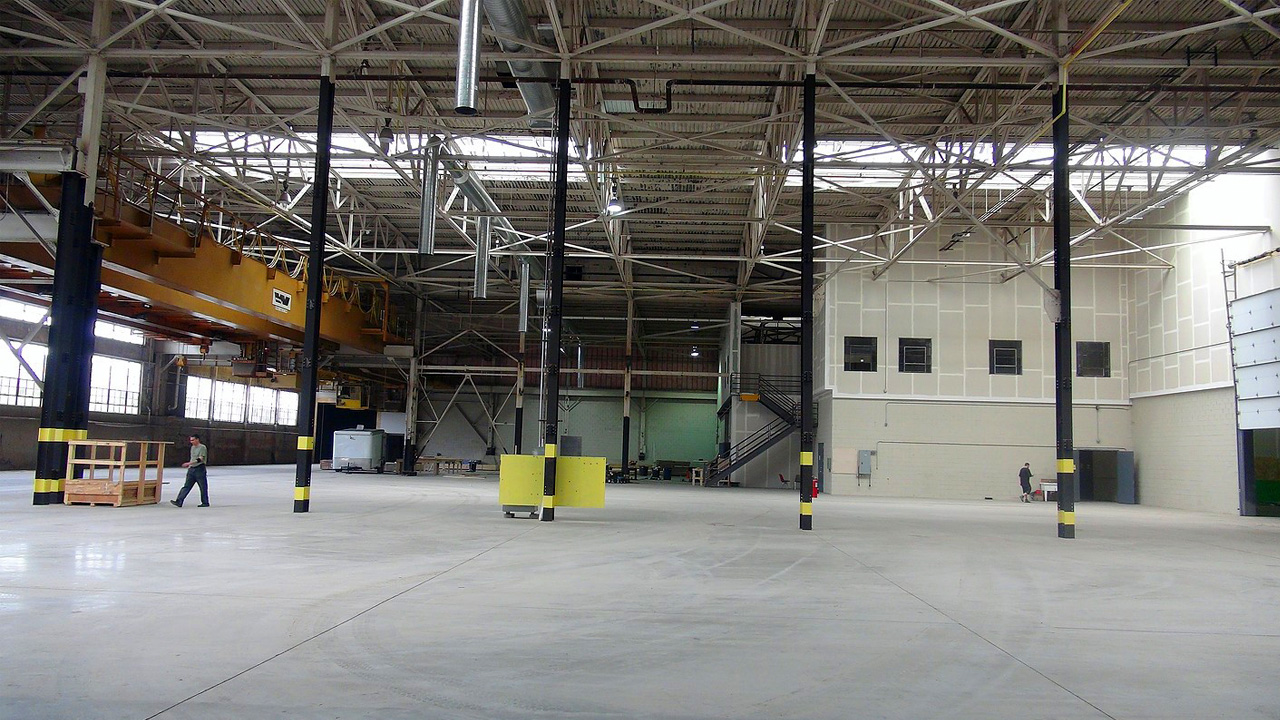